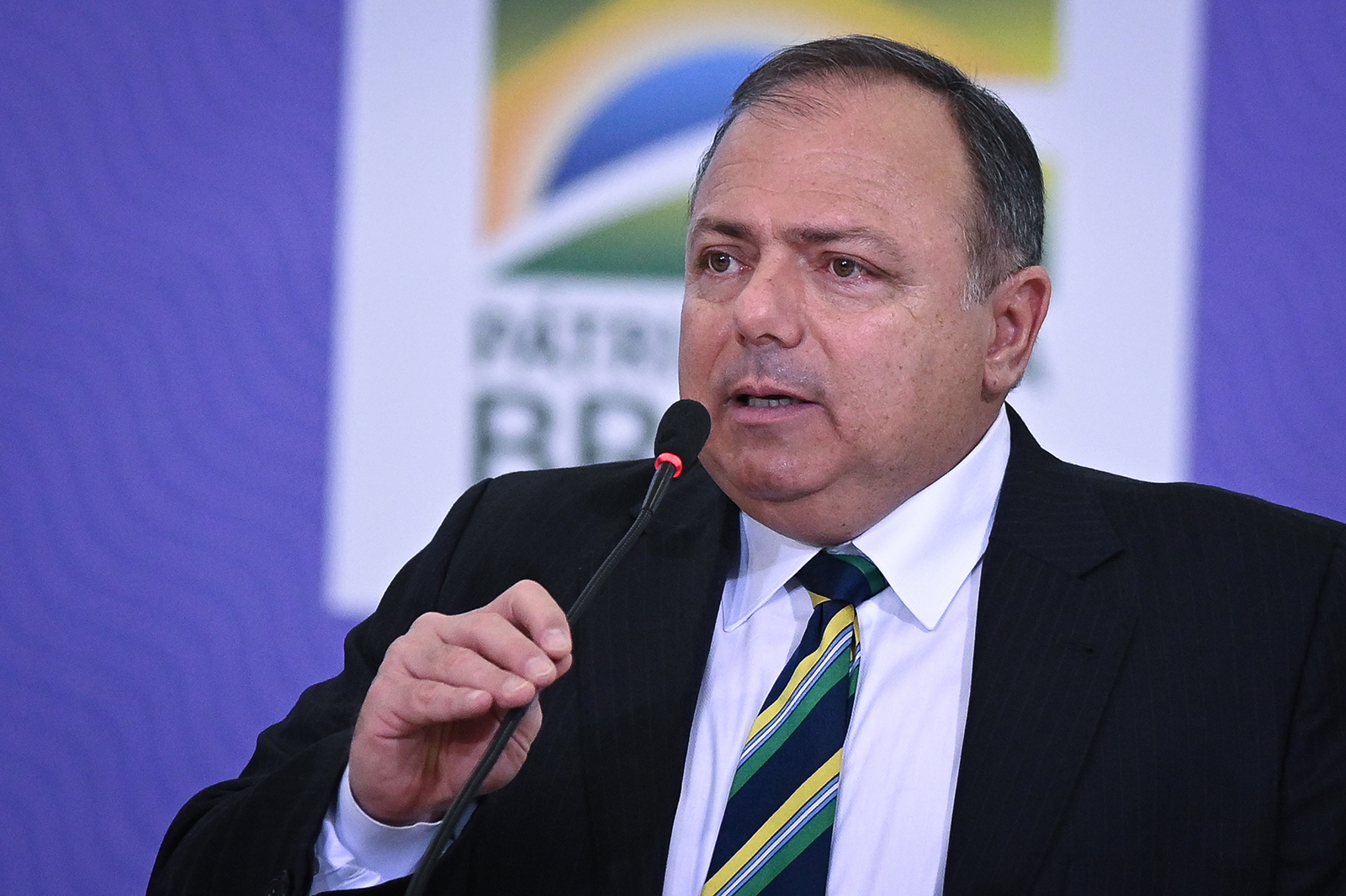 More than 20,000 citizens from 12 villages in the Gaocheng District of the Chinese city of Shijiazhuang have been relocated to quarantine sites as a preventative measure against Covid-19, according to Chinese state media.

Hebei Province, of which Shijiazhuang is the capital, has been at the center of China’s most recent outbreak of the pandemic.

The NHC reported 138 new Covid-19 infections on Wednesday, including 14 imported cases. Of the 124 locally transmitted cases, 81 cases are from Hebei province.

Hebei’s vice governor Xu Jianpei announced on Tuesday that a second round of mass testing programs would begin in the cities of Shijiazhuang, Xingtai and Langfang. The province’s first round of testing of 17 million people ended on Sunday.

Construction has also started on a centralized medical center in Shijiazhuang. It’s set to cover 33 hectares and will have 3,000 makeshift wards, CGTN reported.

On Wednesday one person was reported to have died from the virus in Hebei province, the first fatality in China for 242 days.

US coronavirus: Dangerous Covid-19 Delta variant appears to cause hospitalization spike in a Missouri city