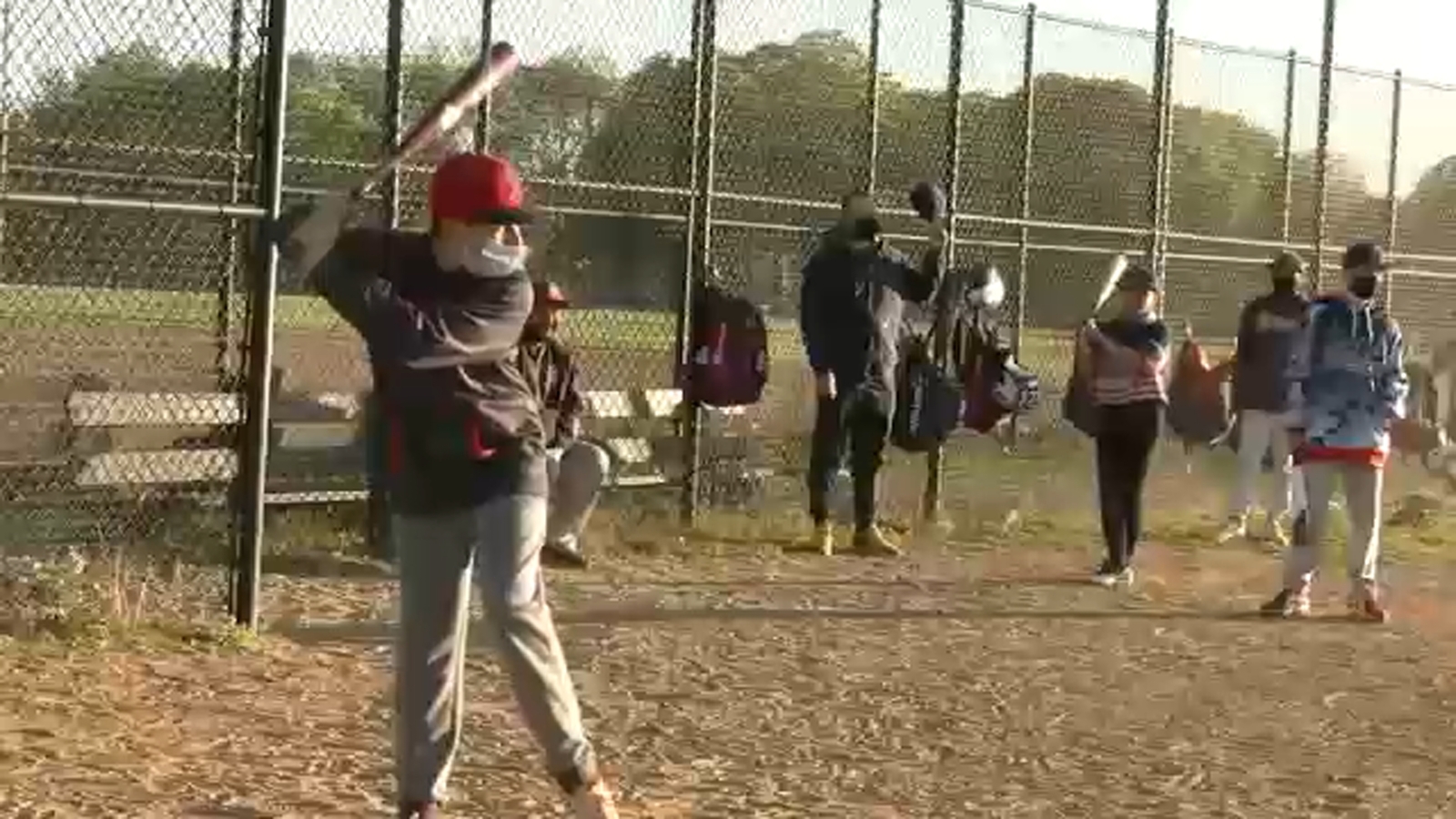 CHICAGO (WLS) — Little League teams across the country are bowing out of a popular summertime tradition due to COVID-19 vaccine issues.

A tournament in Cooperstown, New York is requiring all athletes 12 and older to be vaccinated.

Even with the new vaccination rules approved this week, it’s putting the athletes and their parents in a difficult spot.

ABC7 spoke to a local team who had to cancel their trip and take a big financial hit.

The Chicago Highlanders run through drills in Horner Park on the city’s northwest side.

The 12 and under team continues to practice for the rest of their season even though what was to be the highlight of the season is now canceled.

“It’s a really big letdown,” said baseball dad Matt Poisson. “It’s a once-in-a-lifetime opportunity. We planned for it for years in advance and it fell apart at the last minute for us.”

The team had to cancel the trip because Cooperstown informed them that all players over 12 had to be vaccinated before they would be allowed to play. A negative COVID test would not be enough.

This was even before the announcement that the vaccine would available to 12-year-olds starting this week.

“It’s a decision parents weren’t ready to make. Bizarre to ask a parent during a time like this,” said Coach Jeremy Munoz.

So after consulting with parents, Coach Munoz decided to pull out of the tournament. The trip was to cost about $1,800, which they had already paid.

It was a big chunk of money for an inner-city team to try to collect.

Cooperstown refunded most of the money to the team but kept the $4,000 deposit.

While parents are upset about that, they are even more disappointed the kids will miss out on the trip.

“It’s an experience you can’t create anywhere else,” Poisson said. “[We’ve been] looking forward to it for years.”

The Highlanders will try to make up for not going on the Cooperstown trip by using the rest of the money they raised to play in a tournament in Florida instead. In the meantime, a number of other local teams have also had to cancel their Cooperstown trips and most are also scrambling to find alternatives.

EDITOR’S NOTE: Our report previously stated that the trip was to play at the Baseball Hall of Fame. The National Baseball Halll of Fame located in Cooperstown, N.Y. is not associated or related to the tournament.

New neighborhood can run off of solar power only