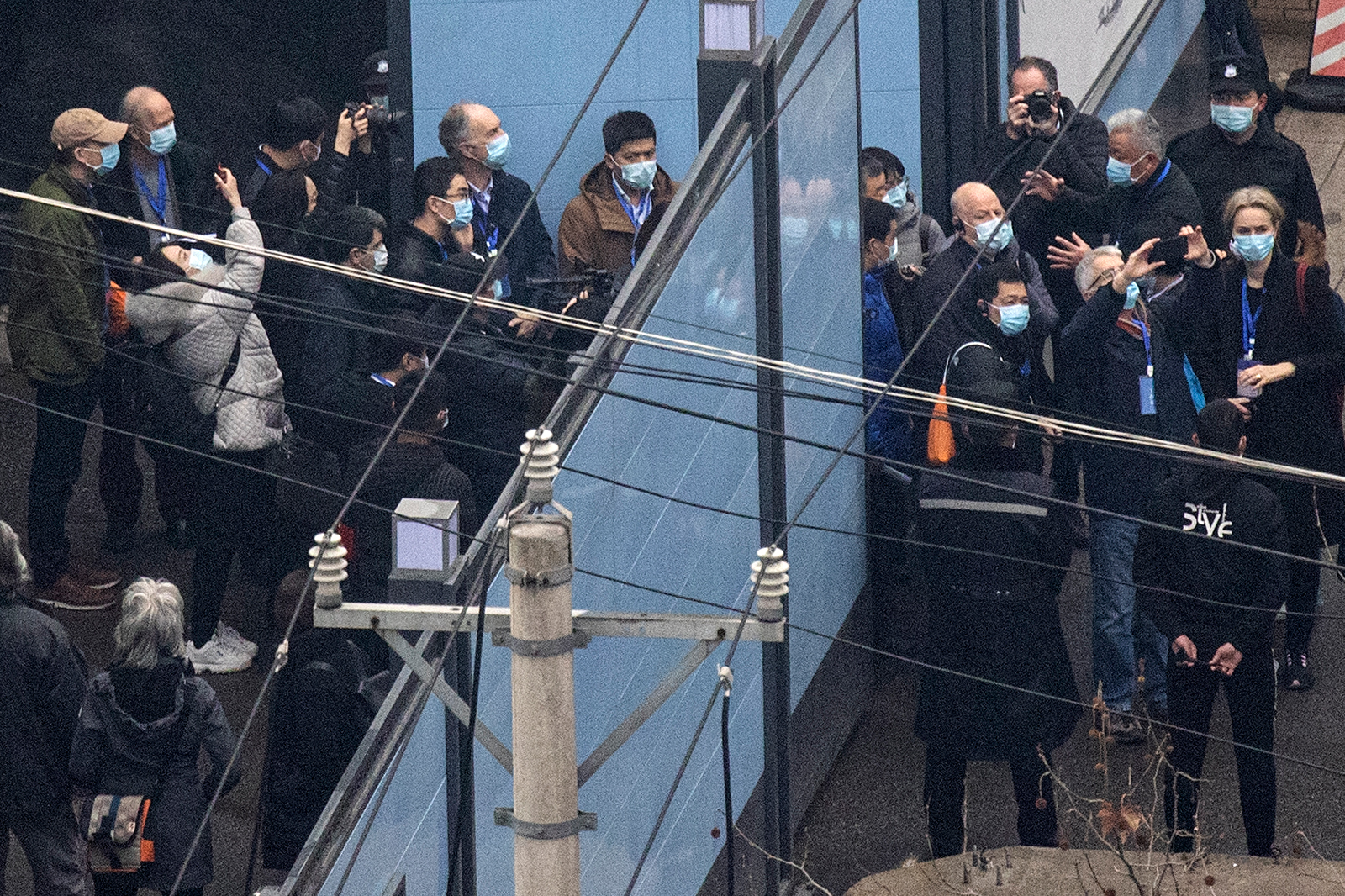 More than 600,000 Americans will have died from Covid-19 by June 1, according to the latest forecast from the Institute for Health Metrics and Evaluation (IHME) at the University of Washington.

The model predicted a death toll of 614,503 Americans — down slightly from the previous forecast released last week, which projected 631,000 deaths.

Warmer weather and wider vaccination could help drive transmission down between now and August, according to the IHME.

“We expect vaccination to reach 145 million adults by June 1 and that scale-up will prevent 114,000 deaths,” IHME said in a statement.

More than 50 million doses of vaccine have been administered nationwide, according to Centers for Disease Control and Prevention. And if 95% of Americans started wearing masks in the next week, 34,000 lives could be saved.

The UK variant: Spread of the B.1.1.7 virus variant, first identified in the UK, could complicate any potential decline. At least 981 cases of the B.1.1.7 variant have been found in 37 states, the CDC said this week.

The team said it had factored in the expected variant spread into its projections for this forecast. In the worst-case scenario, US deaths could reach 645,000 by June 1.

Other factors: Progress could also be reversed if people let their guards down, said IHME.

“Transmission has been contained over the winter through mask wearing, decreased mobility, and avoidance of high-risk settings such as indoor dining,” IHME said. “As daily case counts decline and vaccination increases, behaviors are likely to change towards increased risk of transmission.”

Massacre in the mountains: How an Ethiopian festival turned into a killing spree

admin - March 1, 2021 0
Hathloul, who alleges that she was tortured and sexually assaulted while in prison, is a prominent women's rights defender. Her arrest in May...