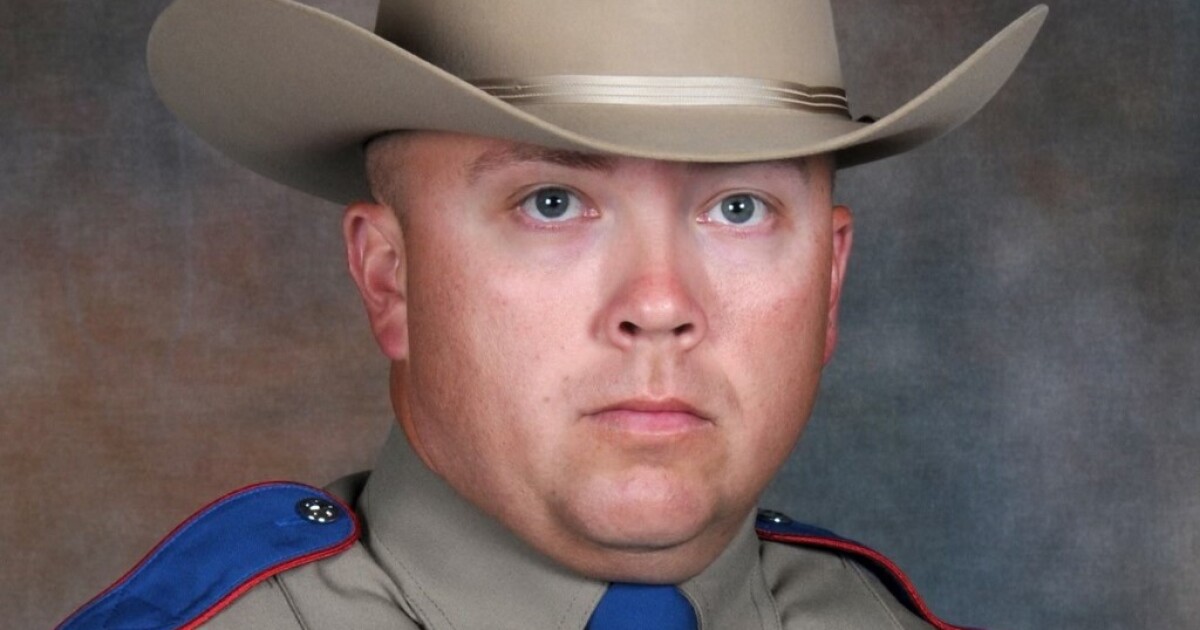 A GoFundMe account has been set up to collect funds for the family of Texas DPS Trooper Chad Walker, who was shot near Mexia Friday night.

“With permission of the family, we are collecting funds to assist with medical and travel needs during this very difficult time,” Kara Hardin, the GoFundMe organizer said. “All proceeds will go directly to assisting Chad, Tobie, and the kids as they have a long road of recovery ahead of them.”

According to DPS, Trooper Walker was stopping to assist a driver near Highway 84 Friday night when the driver exited the vehicle, shot him multiple times and fled the scene.

A manhunt continued into Saturday for the suspect in the case, DeArthur Pinson Jr., with a Blue Alert issued in Texas.

Saturday evening, 25 News confirmed Pinson had died by suicide and was found at residence near the scene of the shooting on HWY 84.

The Texas Department of Public Safety Officers Association said Trooper Walker and his wife have a 15-year-old son, twin seven-year-old daughters and a two-month-old daughter.

Dozens came out to a prayer vigil in Waco on Saturday in honor of Trooper Walker.