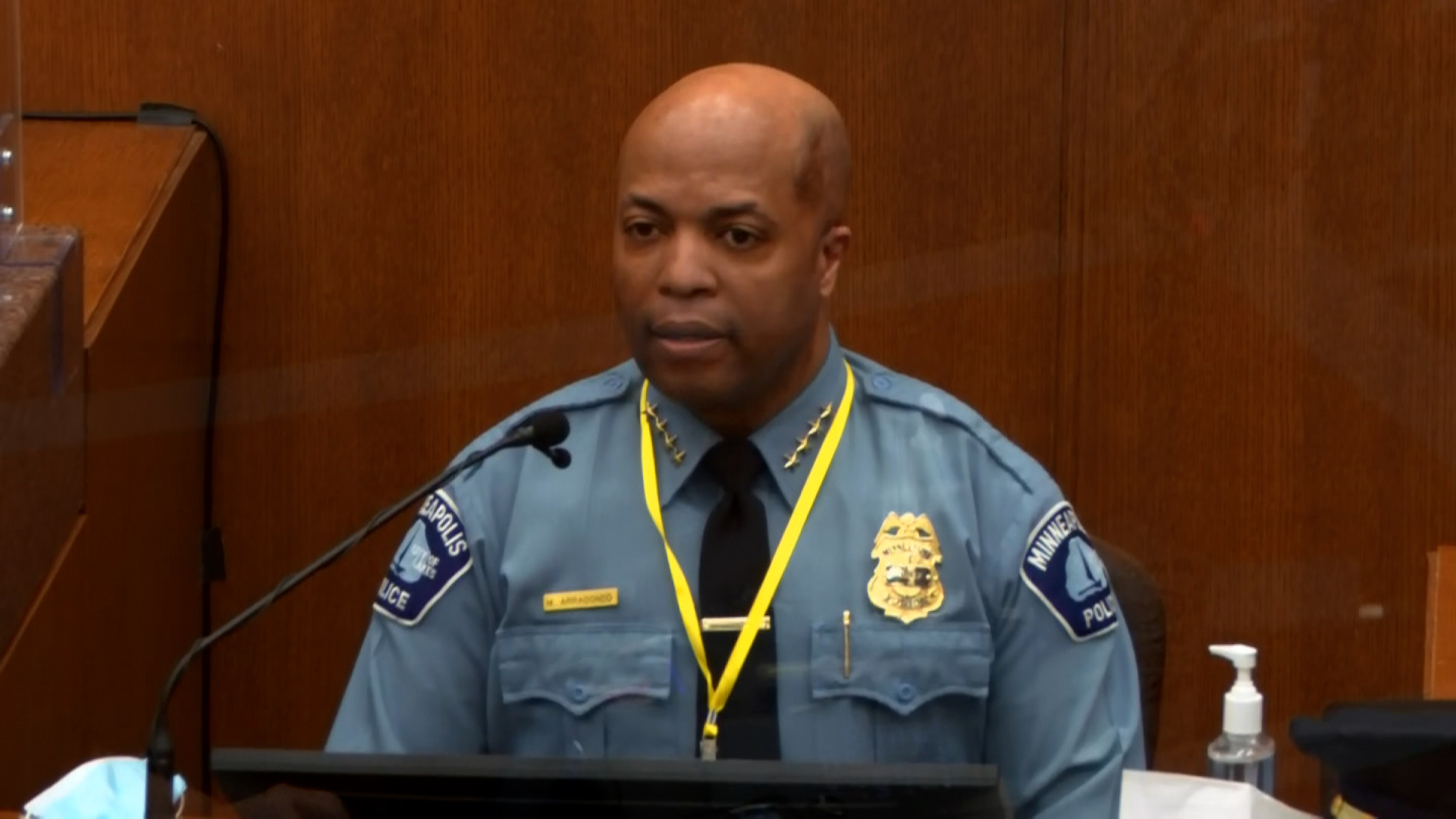 Prosecutors in the second week of Derek Chauvin’s trial are set to shift their focus from what happened to George Floyd last May to a closer analysis of what it means legally.

The first week of the trial in Minneapolis centered on a blow-by-blow breakdown of Floyd’s last day, including video from a bevy of cellphones, surveillance cameras and police body cameras; harrowing testimony from bystanders who watched Chauvin kneel on Floyd; descriptions from paramedics and police supervisors who responded to the scene; and Chauvin’s own statements about what happened.

With that groundwork established, the prosecution is expected to now focus on proving Chauvin’s actions that day should be considered murder and manslaughter.

That will require analysis from medical experts who will explain Floyd’s cause of death as well as testimony from police experts who will say that Chauvin used excessive and unnecessary force.

Some of that use of force analysis has already entered the trial. On Thursday, Chauvin’s direct supervisor said his use of force should have ended earlier.

“When Mr. Floyd was no longer offering up any resistance to the officers, they could have ended the restraint,” Sgt. David Pleoger said. “It would be reasonable to put a knee on someone’s neck until they were not resisting anymore, but it should stop when they are no longer combative.”

And on Friday, the Minneapolis Police Department’s top homicide detective testified that kneeling on Floyd’s neck after he had been handcuffed was “totally unnecessary,” saying that “if your knee is on someone’s neck — that could kill them.”

Defense attorney Eric Nelson has argued that Floyd died of a drug overdose and other preexisting health issues, and he has argued that Chauvin’s actions were within his police training. Nelson has not indicated whether Chauvin will testify in his own defense.

You can read more about what happened last week in the trial here.